In this masterclass we are focusing on a way in which Žižek attempts to revive Plato for the 21st century.

Starting with the fact that in order to revive Plato in the 21st century, we have to confront the fact that Plato was negated in the 20th century.  20th century philosophy in many different forms, whether it is existentialism, Heideggerian philosophy, Marxism, vitalism, analytical philosophy, all of these forms used Plato as a type of negative point of reference, as a way of saying that our philosophy has to be differentiated from Plato.

Thinking truth in a different way is one of the ways 20th century philosophers attempted to say, “ok, Western philosophy has been under the Platonic gaze for centuries, and it is time to think in new ways”.

However, according to Žižek, often times, anti-Platonic philosophers created a fictional absurdity of Plato, in order to get their point across and communicate a truth of existence, life, politics, or whatever.  One of the most important aspects of dialectical philosophy and dialectics is that when you are approaching some sort of oppositional determination, when you are approaching someone you are negating, who you would like to differentiate from, the best way to do that is not to create a fictional absurdity (or “straw man”) of the other side, but to create the best possible argument for the other side.  In this way you can articulate the other’s position from a believable and rational stance, in order to ensure that your differentiation is a true differentiation, and you are really introducing something new.

One of the aspects of this fictional absurdity that Žižek attempts to highlight is the idea that Plato believed that he, perhaps uniquely, had direct access to the Thing-in-itself.  That we mortal-finite human beings could not perceive the true suprasensible reality, but Plato had access to the Real Thing, to the original forms.  Plato had access to the original timeless being, and that he was, through his dialectical method, giving us this present, this gift, to history.  The truth that Plato evoked was something that did not involve historical participation, did not involve time or change or dynamics.

One aspect that one could draw on for this misrepresentation of Plato is that Plato’s philosophy was really the foundation and corner stone, metaphysically and ontologically, for Western religions, the Abrahamic traditions specifically.  Of course, the Western religions as social historical phenomena, were in-themselves dynamic, changing, constantly moving, forces that involved historical observers.  That is an example and evidence that Plato’s philosophy was not something disconnected from life, or disconnected from real discourse, or everyday experience, or politics and economics, but something deeply embedded in those things, as proof of the fact that it was a philosophy robust enough to build the foundation of Western religions.

Žižek points in a direction of rethinking Plato’s Cave.  Plato’s Cave is an analogy that attempts to reflect on the difference between appearance and reality.  Appearance on the one hand will be temporal, things we can observe with our senses, things we can perceive directly (“The Cave”).  Whereas true reality, would be beyond or behind the appearances.  The true reality for a mind that was seeking the truth, that was looking for the depth of things, could as it were “reach beyond the veil”, move beyond the appearance of things, and touch the essence or ground or origin of things.

One of the ways Plato articulated this was the idea that the absolute reality was the “Home of the Soul”.  For Plato, the original unity, the oneness, the perfect form, is something that we come from, into this world, and that we remember, in our intuition, in our memory.  For Plato, we gradually lose touch with this truth, and its only those adults who have an enlightened pursuit of truth, who return to the knowledge that they are one, that they are eternal, whole, indivisible and an essential part of the truth of reality.

Thus, one can understand why this ontology became so synergistic with the Western religions because it really is this idea that we come from God and return to God when we die.  That the soul is eternity and man or humans are not just material bodies but are in possession of an eternal soul or immortal soul.

For Žižek, in terms of reviving Plato, he attempts to ask us to think eternity in appearances.  Eternity, for Žižek, is not behind or beyond appearances, but the way in which the day-to-day appearances gain the character of eternity in timeless moments.  It could be in great achievements, falling in love, it could be often in the way in which love pulls us to do certain things that we wouldn’t normally do.  The way love derails the normal run of things in our life, and the temporal mundane appearances gain this character of eternity.

What Žižek would always try to do in his philosophy is emphasize that this tendency to differentiate between this reality of appearances and a reality behind, is that it prevents us from seeing the truth of the absolute appearances in this reality.  For Žižek, there is nothing behind or beyond except what we put there, except our consciousness, except the in-itself that is us.

It is true that Žižek’s philosophy, in a very Hegelian sense, historically mediates the absolute.  The absolute is always historical, phenomenological, something that is involving observers, operators, or subjects.  The absolute is not only substance, but also subject.

In order to describe this domain in which this eternity in appearances manifests, he emphasizes the suprasensible.  Of course, we all have the five senses, our sight, hearing, taste, smell, touch, and so forth.  All of these things are perceptible, observable, the normal modes in which we communicate and relate to each other.

However, the suprasensible is on the level of vision, imagination, conceptualization, the level at which we can abstract realities which may not have physical referent, or a direct connection to sense perception.  This is the dimension that Plato is emphasizing is close to or actually is the absolute truth.

This is the way Žižek would ask us to revive Plato in either an existentialist or a vitalist or a Marxist or analytic sense, in the 21st century. 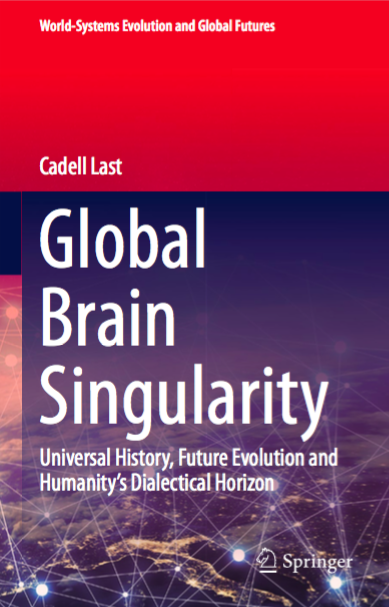 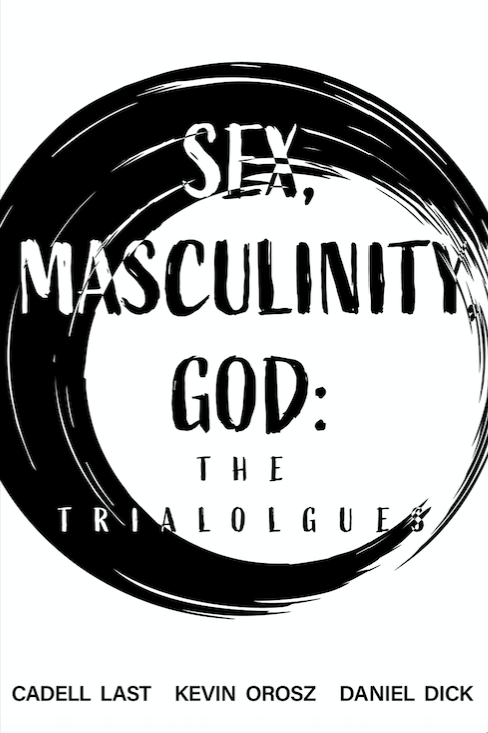 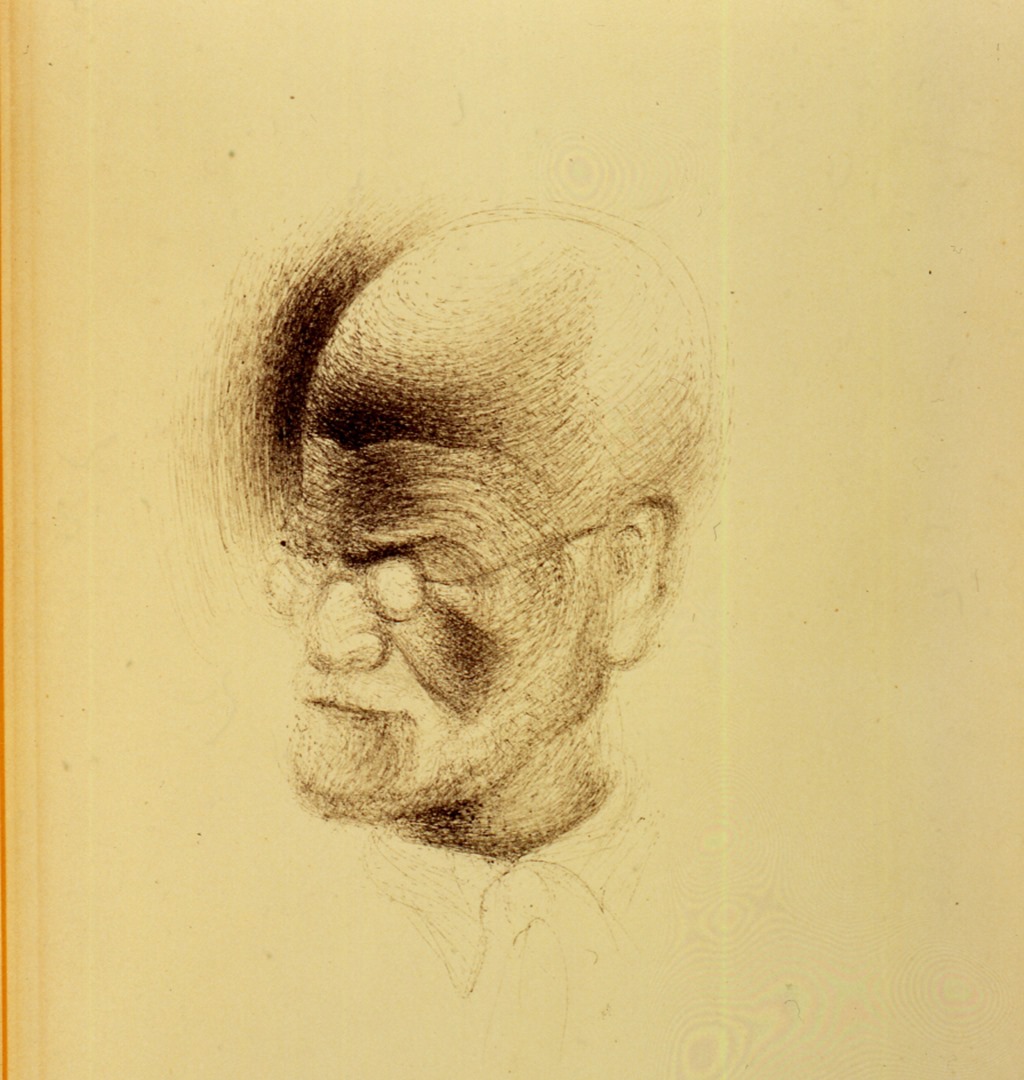 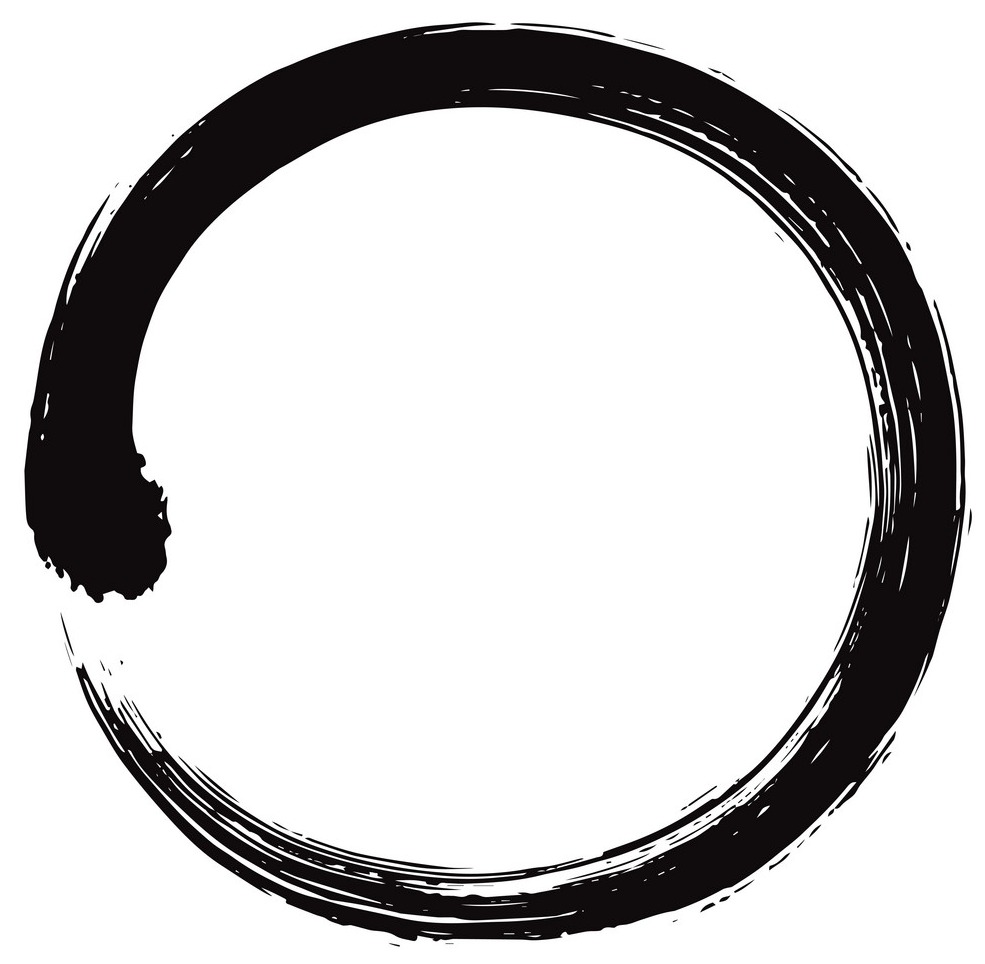 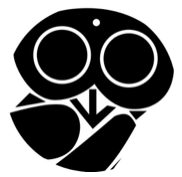 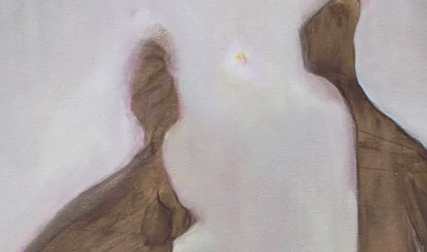 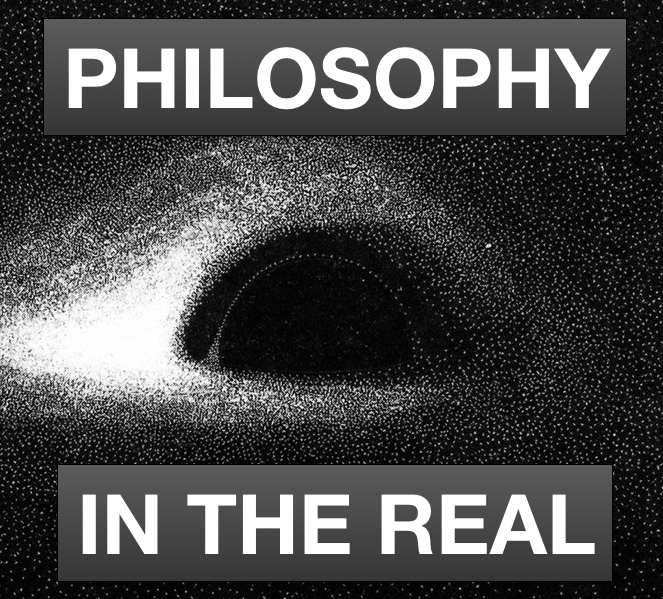